I've received verbal commentary on several of my posts and it's always nice to get. But none have caused the reaction of The Point System. Literally people will walk by me in the office and say "I'm a 9 today!".  Some people feel the need to come tell me why they'll only ever be a 7 or that they don't think they could ever be comfortable with a 10. I've received emails from some of you telling me your score or asking me how many points I would give a certain piece of clothing. People comment that they are blown away by how much thought I put into it. And the funniest was in hip hop rehearsal when we were trying on outfits. I came out in a hot pink sequin top, black sequin shorts, fishnets, boots, a flowy scarf around my neck, and lace gloves. One of the gals said "That's got to be a 35!"

I got a great clarification question that reminds me of a few more rules and things to think about. So here goes...

How many points do I give a dress?

Dresses are always a struggle for me. I've changed my rules on them a few times. So I'll just give you a few examples and how I've counted them and my thought process. 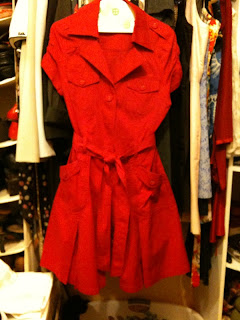 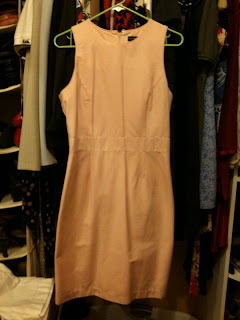 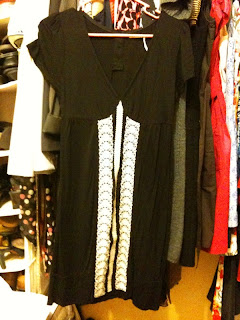 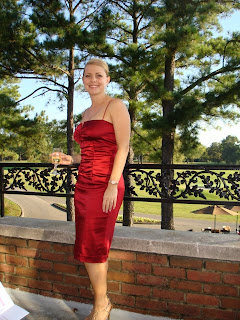 Hope this helps clarify some of your burning questions around the point system. I would like to do a post on my readers questions and outfits-with-points soon. So, send me your questions and pictures if you want a cameo on...
...QueenB Says
Posted by QueenB at 2:08 PM